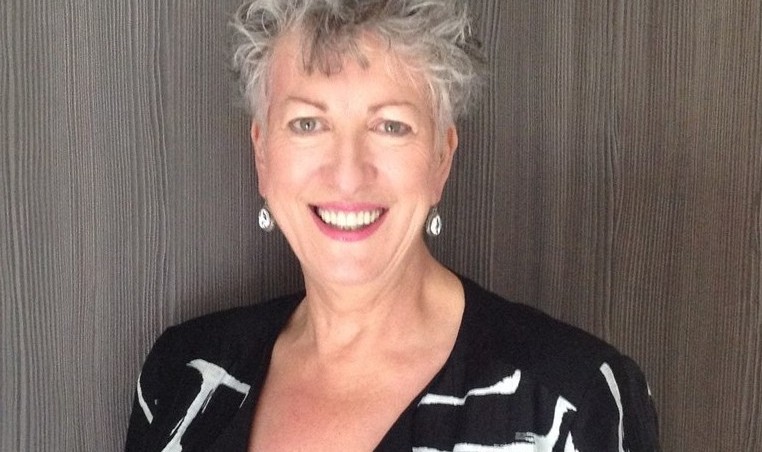 I was in contact with the senior regulatory officer at ARPANSA recently, discussing the current position regarding the Regulatory Impact Statement consultation draft.  Comments on this draft statement had until 31st July this year to be submitted.  As they were still receiving submissions after the closure date, ARPANSA extended the timeline for receiving submissions.  In the end only 260 were received - rather a poor response I feel, for something that may have a massive effect on this industry.

When finished, the draft guide and a “decision Regulatory Impact Statement” [based on consultation RIS plus comments] is sent to the Office of Best Practice Regulation to get the government signoff that the process is transparent and addresses the identified problems in a cost effective manner.

All this obviously involves a substantial amount of time and resources, so ARPANSA cannot give a timeframe for any potential guidelines, licencing requirements or whatever.  Personally, I think that means we are at least 2 or more years away for anything new being introduced. 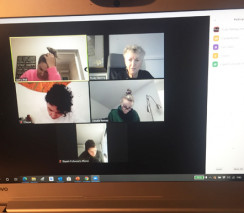 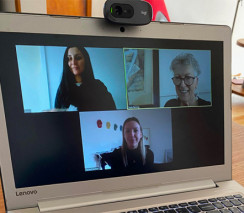 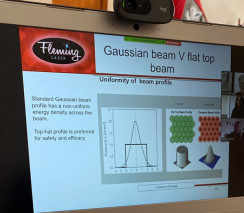